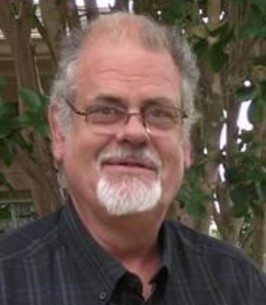 Allan Dale Davidson born November 5, 1961 in Dallas, TX lost his battle to cancer at age 60 on June 23, 2022 at home in Midlothian, TX surrounded by loved ones.

Allan attended Mesquite High School and went on to start his career in the appliance industry. If asked what his greatest accomplishment in life was he would tell you it was his family.

He was preceded in death by his Mother Linda York Davidson and Father Robert Lee Davidson.

Services for Allan are to be held at Midlothian Funeral Home on Tuesday the 28th of June.