To share your memory on the wall of Bruce Bland, sign in using one of the following options:

To send flowers to the family or plant a tree in memory of Bruce Lavelle Bland, please visit our Heartfelt Sympathies Store.

We encourage you to share your most beloved memories of Bruce here, so that the family and other loved ones can always see it. You can upload cherished photographs, or share your favorite stories, and can even comment on those shared by others.

Love, the Kosters and Jo & Vince and Laura & Blake Freese sent flowers to the family of Bruce Lavelle Bland.
Show you care by sending flowers

Posted Jun 06, 2021 at 02:58am
The Elaine Hale and family wish to extend our deepest sympathy to Ron Bland and family. We have know the Blands for many many years and never had anything but respect and love for you all. The Blands were the most loving and caring family in Grand Prairie. GOD BLESS YOU ALL.
Comment Share
Share via:
LK

Posted Jun 05, 2021 at 05:15am
In the name of Bruce, we will miss your kindness. Our condolences to Ron, Chantel, Samantha and Christopher.

Love, the Kosters purchased flowers for the family of Bruce Bland. Send Flowers

Posted Jun 04, 2021 at 03:08pm
Bruce was a kind and gentle soul, always had words of encouragement and was a joy to know. My prayers go out to the family. 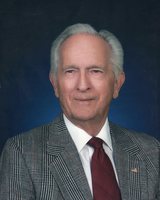 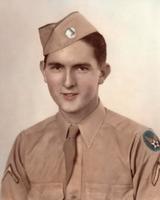