To share your memory on the wall of Diana Thompson, sign in using one of the following options:

To send flowers to the family or plant a tree in memory of Diana Rzyski Thompson, please visit our Heartfelt Sympathies Store.

We encourage you to share your most beloved memories of Diana here, so that the family and other loved ones can always see it. You can upload cherished photographs, or share your favorite stories, and can even comment on those shared by others.

Posted Nov 08, 2020 at 12:00am
Congrats Sam and A'lory on one of the most memorable services I've attended in my 61 years. What a God-honoring and beautiful tribute to an amazing lady! We are praying for y'all. We love y'all. Del & Jean Archer
Comment Share
Share via:
BH

Posted Nov 02, 2020 at 12:00am
Her beautiful smile when I first met her was contagious and she always makes me laugh. What a great example of an Servant heart,overcomer and prayer warrior That’s how I remember her.
Comment Share
Share via:
HS 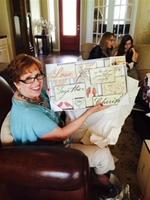 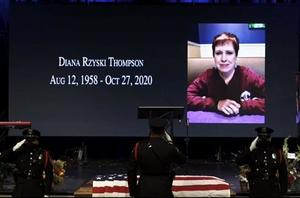 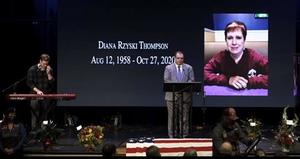