To share your memory on the wall of Edna St Jacques, sign in using one of the following options:

To send flowers to the family or plant a tree in memory of Edna M St Jacques (Finnell), please visit our Heartfelt Sympathies Store.

We encourage you to share your most beloved memories of Edna here, so that the family and other loved ones can always see it. You can upload cherished photographs, or share your favorite stories, and can even comment on those shared by others.

Christa, Jane and Christina, Katie & Gabby Mills, and other have sent flowers to the family of Edna M St Jacques (Finnell).
Show you care by sending flowers

Posted May 04, 2021 at 04:50pm
Dearest Karen, thinking of you and your family and remembering your sweet Mom. Love, Cathy and Bob Westlake and Caryn Stevens

Flowers were purchased for the family of Edna St Jacques. Send Flowers

Posted May 04, 2021 at 03:00pm
Our hearts go out to all of you at this very sad time of your mom's death. She was a wonderful time loving person who was ever dedicated to her family. She was a great example to me of what a mother and grandmother should look like and I will miss her as a dear beloved aunt. God's peace and love be with all of you as you mourn. 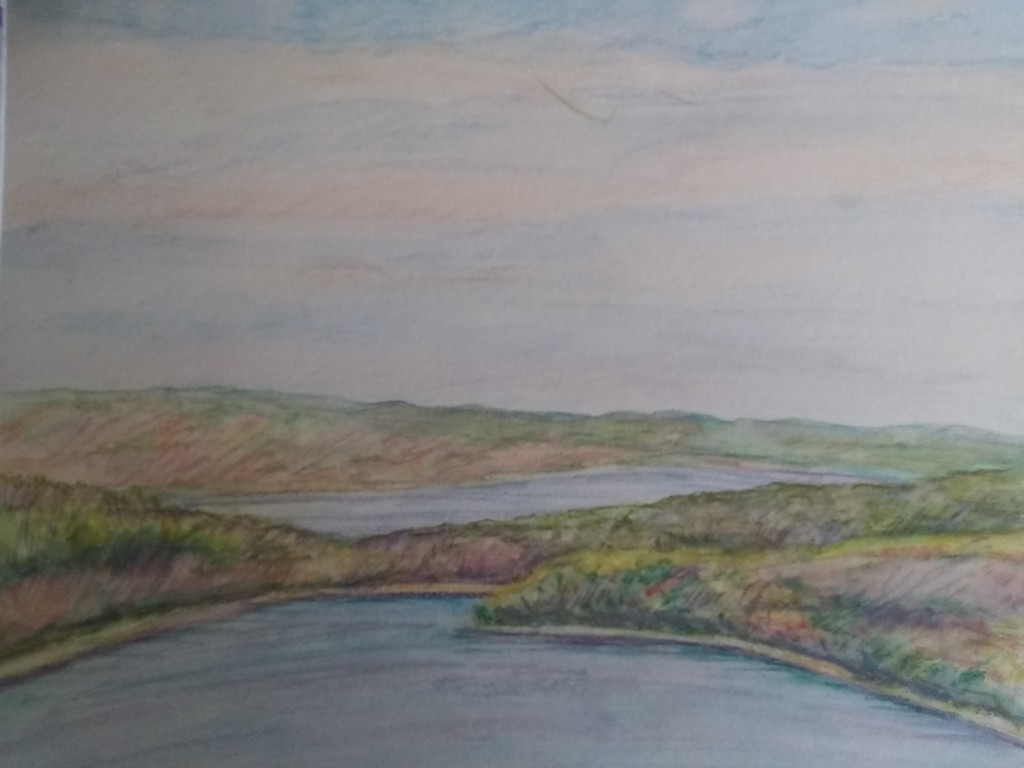 Posted May 04, 2021 at 11:42am
We are sorry for your loss, the Alithya family is keeping your family in our thoughts and prayers. 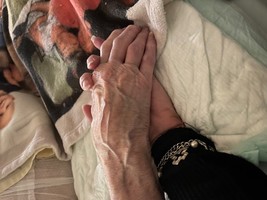 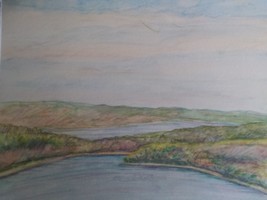