To share your memory on the wall of James Andrews, sign in using one of the following options:

A gathering of friends and family will be held Friday March 26 at 10:00 am at Restlawn Memorial Park, 2725 North Main in Vidor.

In lieu of flowers, friends wishing to make a memorial contribution may send them to your favorite charity or to the Wounded Warriors Project.
Read Less

To send flowers to the family or plant a tree in memory of James Henry Andrews, please visit our Heartfelt Sympathies Store.

We encourage you to share your most beloved memories of James here, so that the family and other loved ones can always see it. You can upload cherished photographs, or share your favorite stories, and can even comment on those shared by others. 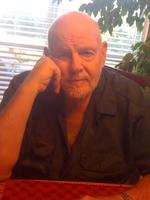 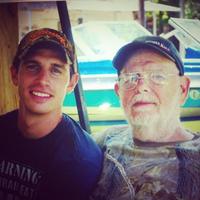 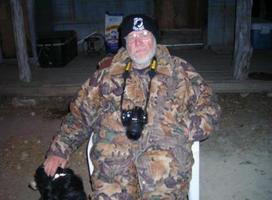 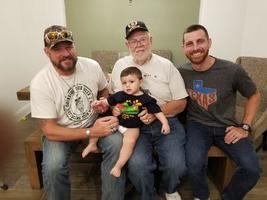